Director of Programs and Partnerships for the St. Joseph Community Partnership Fund 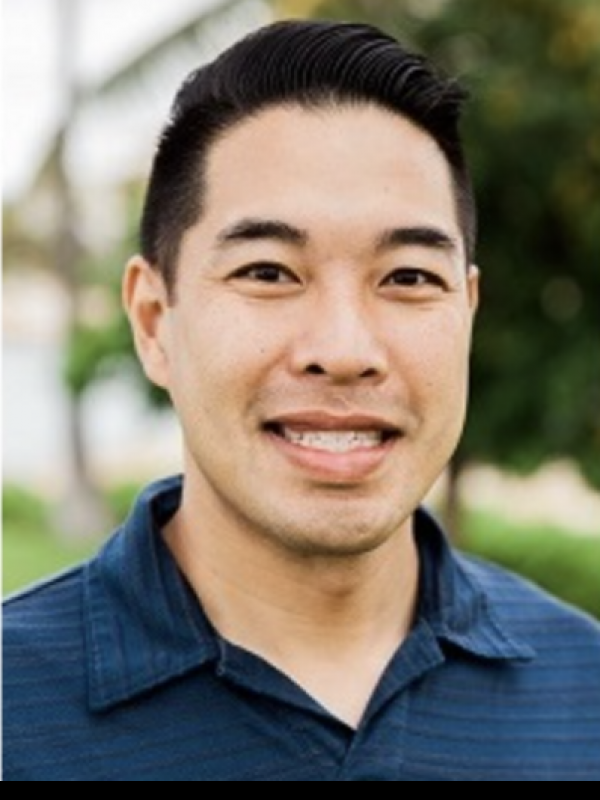 Jason is the Director of Programs and Partnerships for the St. Joseph Community Partnership Fund, a 36-year old strategic grantmaking foundation based in Southern California but with investments across the Western United States, including California, Oregon, Washington, Montana, and Alaska.  In this role, Jason designs, implements, and supervises innovative initiatives that will positively impact health, with the ultimate aim of equity and justice in communities. This work requires creation of meaningful partnerships with community organizations and institutions and re-envisions the role of a Funder as a collaborator.

With 25+ years in both the nonprofit and philanthropic fields, Jason has been dedicated to efforts that build community capacity, allowing organizations, neighborhoods, and diverse partnerships to become more stable, self-sustaining, and better advocates - achieving programmatic and policymaking success through community power building.

Jason graduated from UCLA with a Master's in Public Health and has been recognized as Health Educator of the Year by the Society of Public Health Educators and was recipient of the CAHRO Civil Rights Leadership Award.  He recently completed terms as Chairperson of Orange County Grantmakers, a regional philanthropic serving organization, and as the Chair of Advisory Board of the Public Media Group of Southern California (the parent of PBS SoCal and KCET Public Television).